This Plague of Days: About Season Three’s End (No spoilers)

Just got the 51st review of TPOD Season One and the 14th review of Season Two!

Now I’ll now type something that you see in print sometimes but you never hear it in person: “Huzzah!” (Well, maybe Mr. Burns, once.)

One of the fun things in happy reviews is the number of readers anxious to find out what happens in Season Three. Me, too! However, today was a low energy day. I get these sometimes. Too much gluten, not enough sleep, mood swings and headaches and the rising urge to strangle people with sheep guts.

We all have those murder by haggis days, right? I slept. I puttered. I met She Who Must Be Obeyed for lunch to review our strategies for taking down the Establishment. Then…

I wrote the broad strokes of the end of Season 3 today!

808 words, so far. It’s the final scene. I had general ideas about what it would look like. I knew what would happen to Shiva, Adam Wiggins AKA Misericordia, Jaimie Spencer and his family. I’m about 35,000 words into the beginning and this scene gives me a place to navigate toward.

No spoilers, but I’ll say this: The climax is heroic and unexpected and operatic. Questions are answered and answers are questioned. It leaves on a note that’s equal parts hope and despair, victory and defeat. At the last word, the reader will be called upon to make a decision for themselves.

I’m very happy with who survives. I’m less happy about who does not. I tell lies to tell the truth, but I promise, I’ll stick to the honesty in the subtext. I’m tracking the story and I’ll follow where it leads and I will not allow anyone to finish this book with a dry eye. You may even be inspired.

That’s a lot of smack I’m talking for a zombie book, so I better write a book worthy of Jaimie, which also lives up to my aspirations.

Since there’s lots of daylight left, maybe I can salvage this day and make it more productive. I have to attend to a suicide in Queens. A young man named Romeo Basilon is in big, Shakespearian  trouble. But don’t worry about him too much. He’s in another book I’m working on right now.

I should also mention that if you’re into dark, prose poetry with a cynical flair, you could try this short read. It’s 99 cents. It’s weird, but there’s some fun to be had in there. 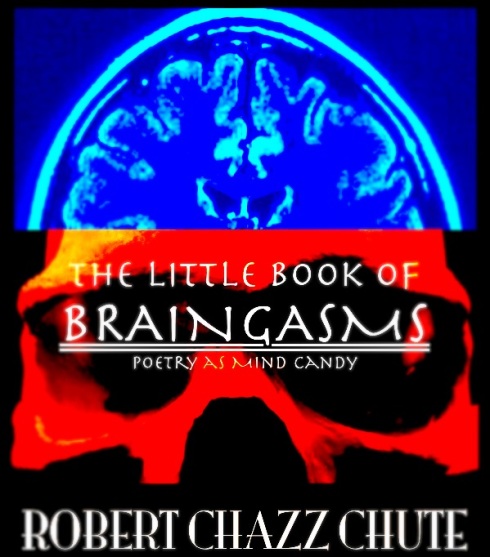